Congratulations to Davis High School senior, Morgan Greene, for winning a Congressional Art Competition. Her painting is titled Silenced and depicts a woman with a red handprint covering her face. The red handprint is the symbol of the Missing and Murdered Indigenous Women's movement, which is used to show solidarity with one of the most targeted and marginalized groups of people in the United States. Though Native Americans make up roughly 2% of the WA population, Native American women represent 7% of missing women reported in Washington. 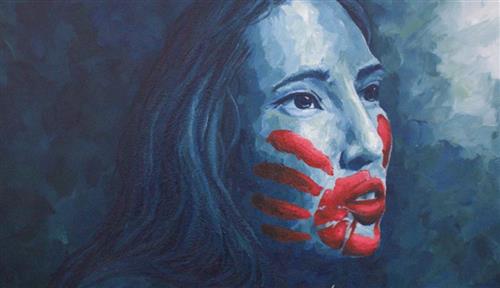 Morgan will be invited to visit the U.S. Capitol alongside winners from across the country for a reception sponsored by the Congressional Institute. Rep. Newhouse has invited the second, third, and fourth place winners, Mia Dufault (Little Princess), Isabelle Ehlis (Weathered Wisdom), and Marlene Martinez (Dreamer), all of A.C. Davis High School, to hang their art in the Washington, D.C. Office and the Tri-Cities and Yakima District Offices. 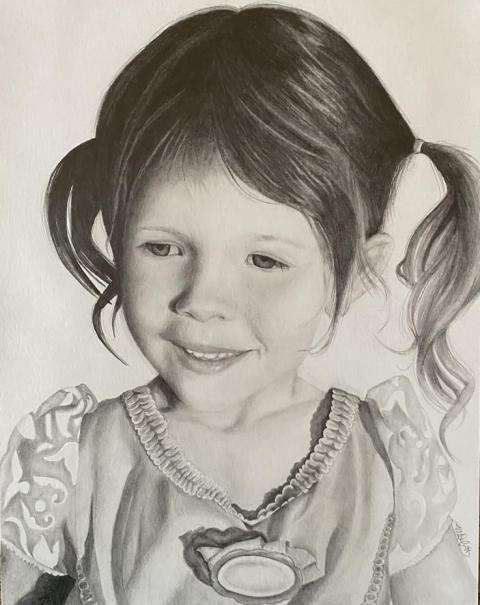 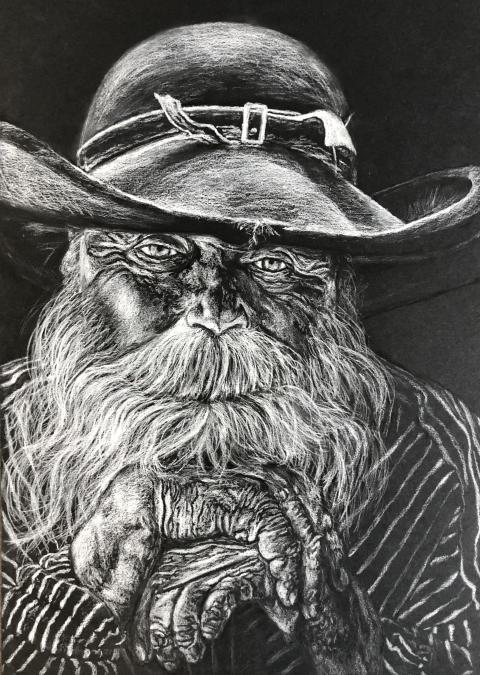 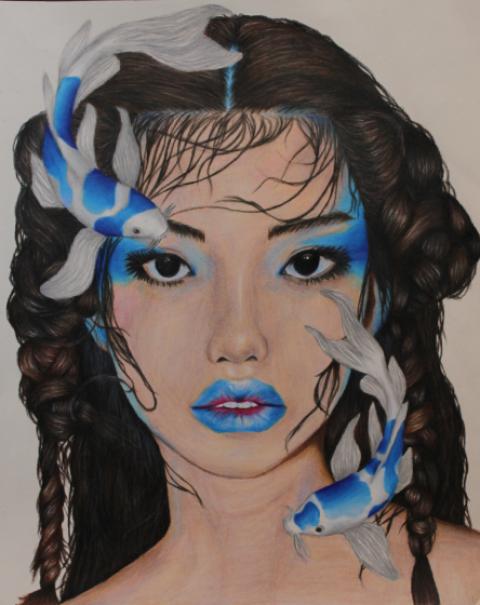