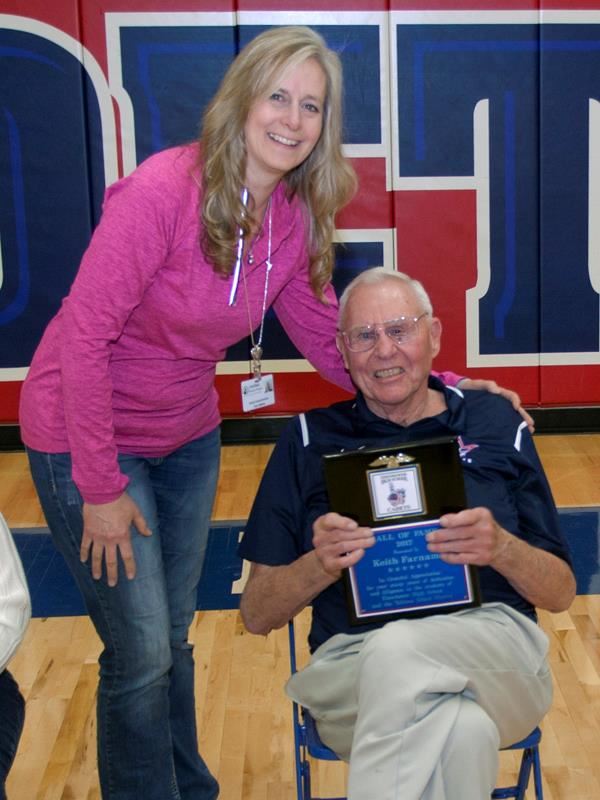 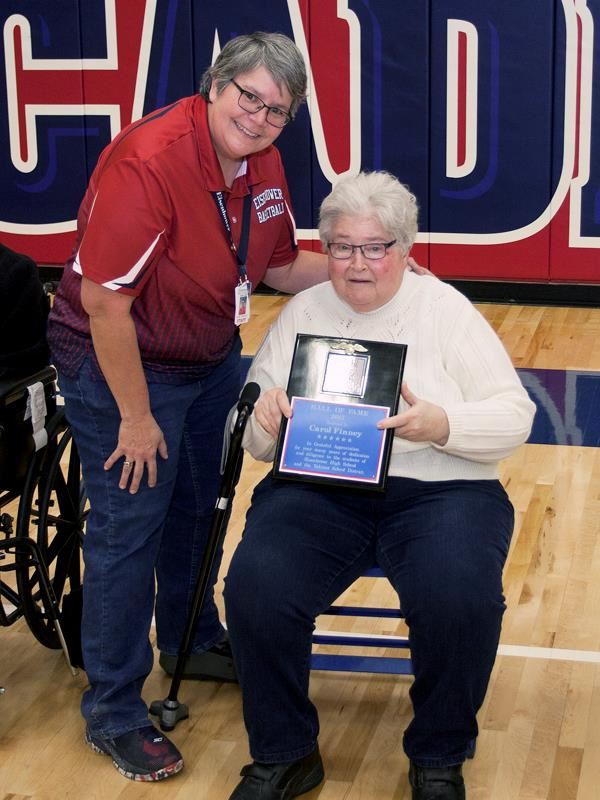 Carol Finney was born September 9, 1941 in Halstad, Minn., and later moved to Washington and became a graduate of Edmonds High School (Class of 1959). After graduation Carol attended Everett Community College where she received her associate's degree (1961), and later received a bachelor of arts in Education from Pacific Lutheran University two years later.  She completed her master's degree in Education (1969) at Central Washington University and also did graduate work at Cal Poly, San Louis Obispo and the University of Washington.

Carol taught at Eisenhower High School in Yakima (1963-1996) and again for the 2002-03 school year. During her time in education, Carol was the department chair for 30 years. In 1971, she started the girls' basketball and track and field teams at Eisenhower and remained the coached of both teams for 10 years. The Eisenhower girls' track and field team finished second at the State Championships in Goldendale (1975). Carol also coached softball (1983-2004), qualifying for the State Tournament twice.

Carol has dedicated her life to helping the students of the valley. 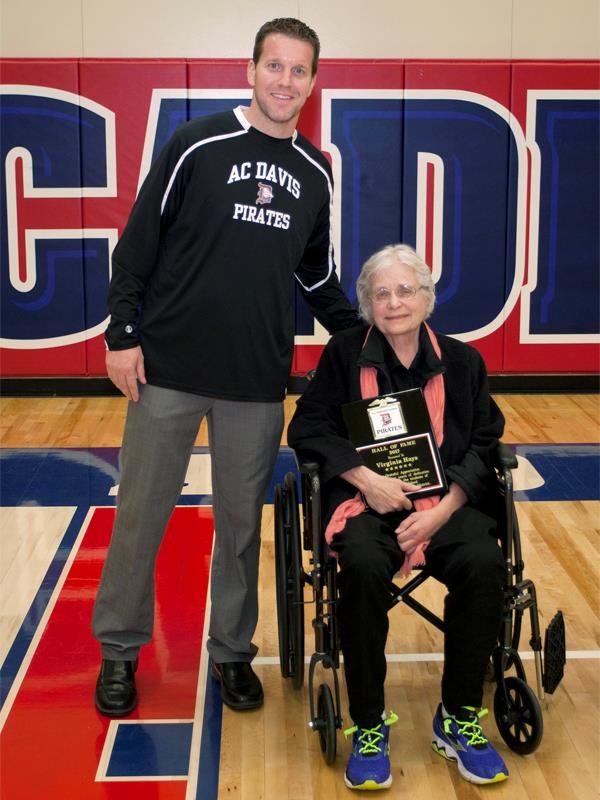 "It was an honor to be a teacher at Davis, being a part of the educational journey of a diverse population of caring and enthusiastic young people known as Pirates. I am a Pirate for life." 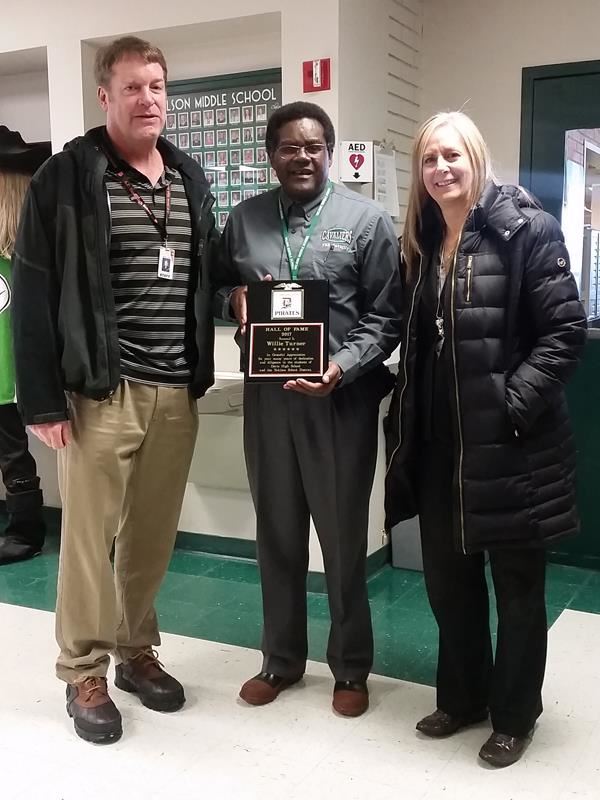 "Winners Win, Losers Lose, Which one are you?"

Graduated from Davis High school in 1966